Report Back - Our Risk, Their Reward at the Mayfair

Posted by Ben Powless on April 16, 2014
This was posted more than 12 months ago. The information may be outdated.

On Sunday April 13th around 250 people packed the Mayfair Theatre to learn about the risks to their city from the proposed Energy East pipeline. The event was a chance to learn about the many concerns about the pipeline, from climate change, to water, to safety and spills.

Ecology Ottawa's Executive Director, Graham Saul, joined Eriel Deranger of the Athabasca Chipewyan First Nation and Maude Barlow, Council of Canadians Chairperson, the two of which had been part of a tour across other Ontario communities that would be affected by the proposed pipeline. 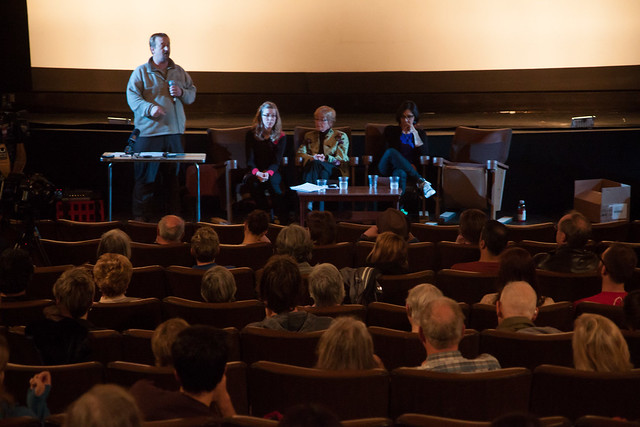 Eriel Deranger of the Athabasca Chipewyan First Nation spoke first, discussing the irreversible damage that was being done to the Athabasca River and the land it runs through. She talked about how the land, the water, the animals, and the people were all being poisoned by the increasing rate of development. This was pushing her First Nation to respond by suing the company and the government for violating their treaty rights, while working with other groups and communities to try and stop further tar sands expansion - including by stopping the Energy East pipeline. 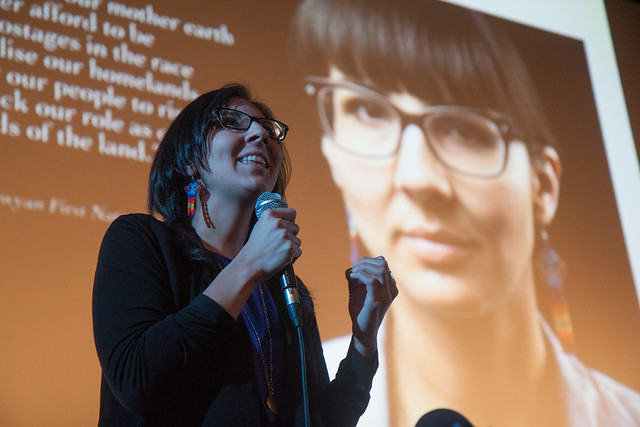 Maude Barlow continued the discussion by acknowledging the decline of the world's water supply is no longer a question of if it will ever run out, but will we work together to prevent it from happening? She pointed out that the disappearance of North American aquifers is a serious threat to growing food that we all depend on. Maude spoke of the threat of the Energy East pipeline to our precious water supplies, and called for the audience to oppose the pipeline. 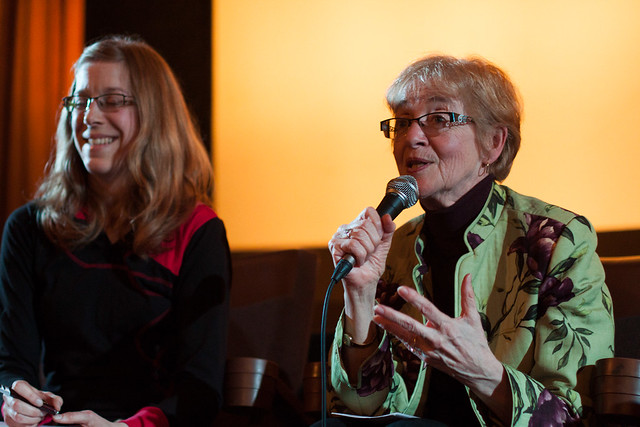 Graham Saul mentioned that if we didn't halt our greenhouse gas emissions, the earth could see an increase in global temperatures of more than 3 degrees Celsius. This means that everyone must act, and that we all have a responsibility to do as much as we can now. Since the Energy East pipeline would lead to a growth in Tar Sands emissions equivalent to the shuttering of Ontario's coal plants, we really have no alternative but to also stop this project, as he called on attendees to get involved with Ecology Ottawa's campaign. 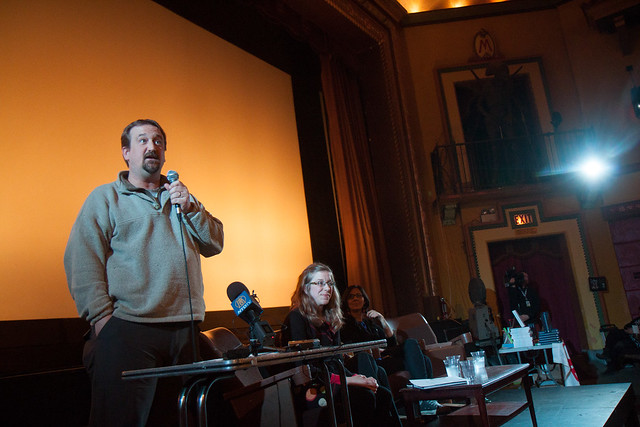 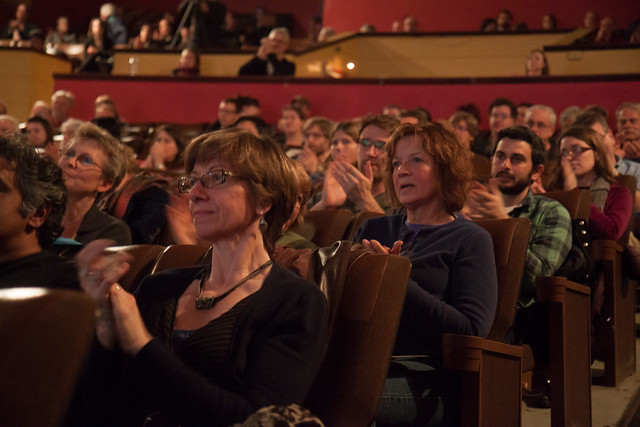 To watch a video recap of the event, please see below...